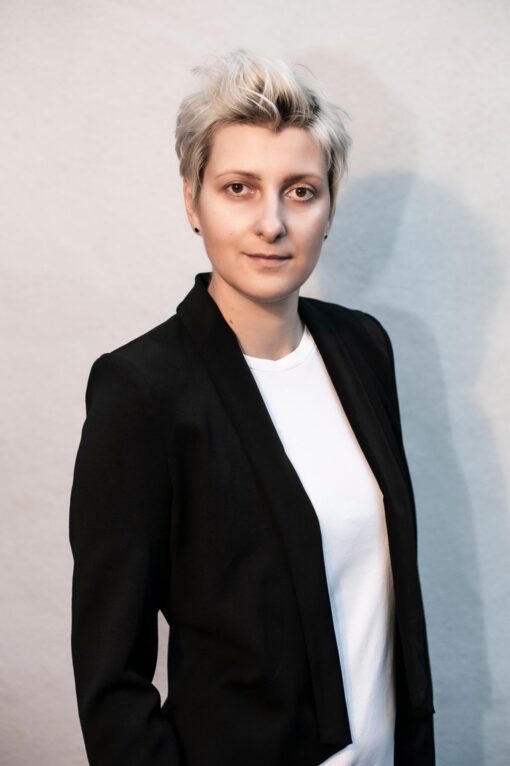 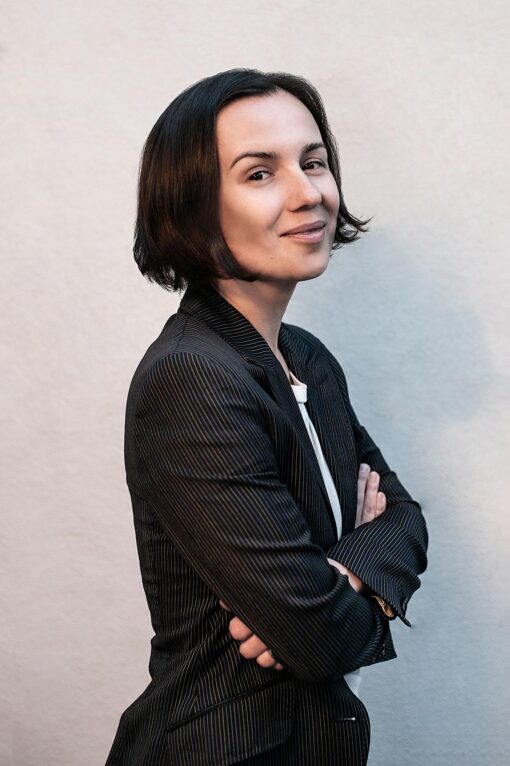 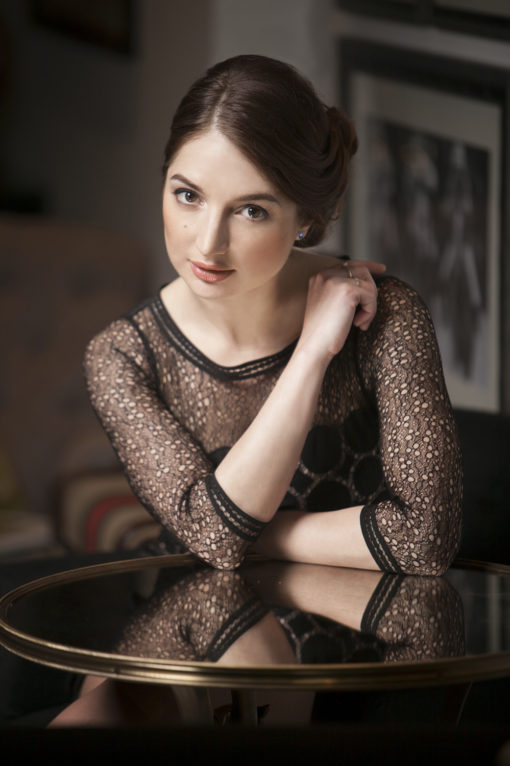 Nadezhda Kalinina is a choreographer of more than 60 choreographic performances and miniatures for various theatrical and concert programs.

Nadezhda worked and continues to work in such genres as opera, operetta, and musicals. 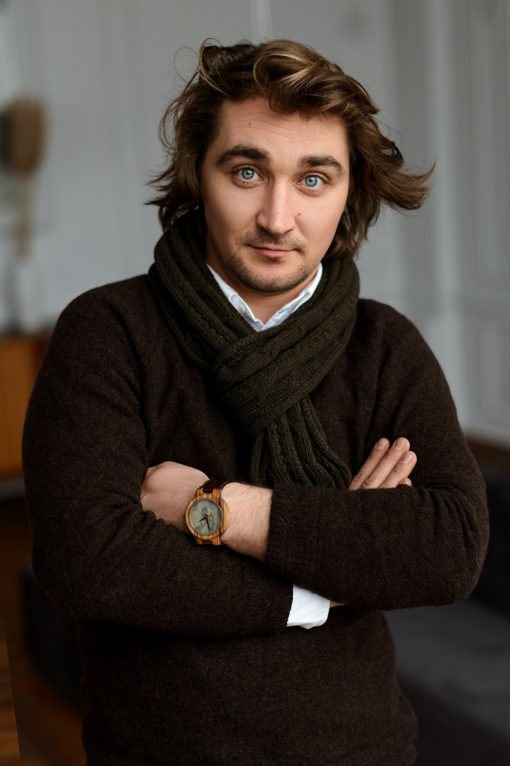 As a production designer, Sergey has worked on over seventy productions in theatres in Russia and throughout Europe.

Sergey Novikov is referred to as “a young, advanced artist”. His scenery and costumes “surprise and delight. They are so colorful and airy that they make one believe in the burning flight of the firebird, because of the lightness of the horses, the grace and swiftness of the skate-hunchback. And even in magic! ”

Sergey is the recipient of the “Golden Sofit”, St Petersburg’s most prestigious theatre prize in a nomination “The best work by a designer” for his set designs for the production “Andrei Ivanovich Comes home”, as well as the Recipient of the Governor of the Omsk Region’s Prize “For Merit in the Development of Culture and the Arts”. 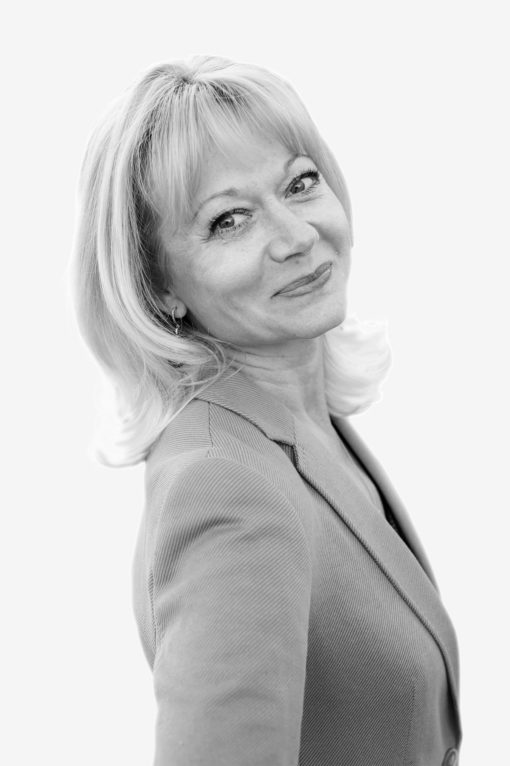 Tatyana Linnik graduated from the Vaganova Academy of Russian Ballet. Immediately after that she was invited to the ballet troupe of the Mikhailovsky Theater.

From 1998 to 2009 she danced at the Mariinsky Theater, performing the entire classical and characteristic corps de ballet and coryphaeus repertoire, as well as solo parts in the ballets “Swan Lake”, “Giselle”, “The Fountain of Bakhchisarai”, “Sylphide” and in many others.

Since 2009, Tatiana Linnik transmits her creative experience to young dancers as a teacher of the Vaganova Academy of Russian Ballet, Primorsky Stage of the Mariinsky Theatre.

In addition, the teaching skills of Tatiana Linnik are in demand in many countries of the world – workshops under her leadership are held in France, Italy, Finland, Portugal and Spain. 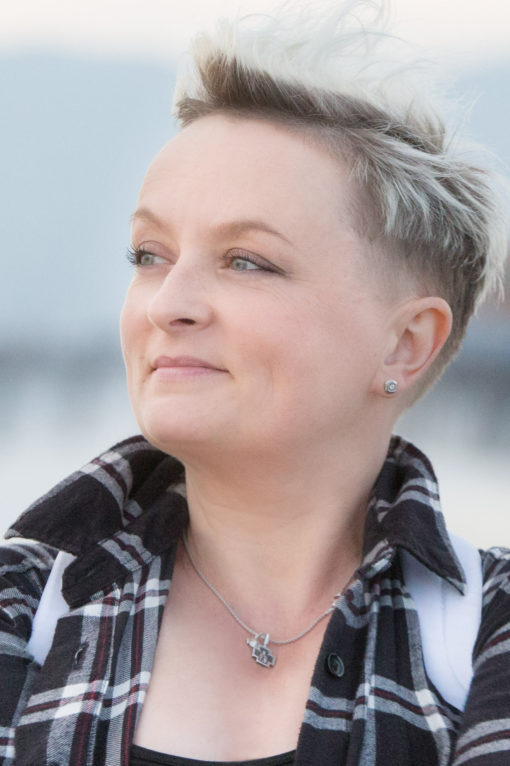 Irina Strukova was born in Kazakhstan.

Over the past 20 years she has built a formidable career in makeup and special makeup effects design.

She graduated the Academy of Architecture and Design in her native city of Almaty and started by designing and curating large-scale fashion and entertainment events.

In Moscow she began to focus on film and TV drama makeup and soon became the head of the makeup department in one of the best-known film and TV companies in Russia.

Irina is the recipient of various international awards in Art and Makeup, including the Grand Pix in the World International Makeup championship in Dusseldorf. 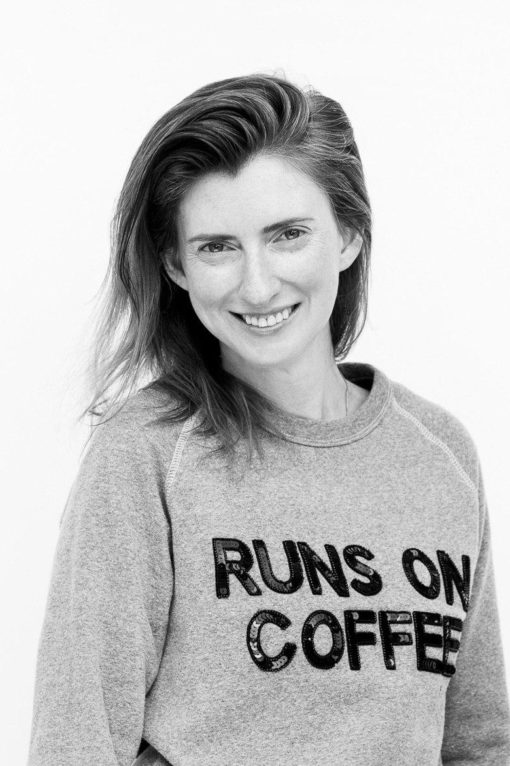 Internationally recognized expert in the fields of Digital Marketing & Social Media, Product development & IT. A Moscow State University-trained scholar and one of the pioneers of the Digital marketing in Russia, Lara has been Co-Founder, Senior Executive, and Digital & Strategy Advisor to some of the fastest growing technology companies in East Europe and North America, such as Svyznoy Group, FastLaneVenture, Younk and Alfa Group. 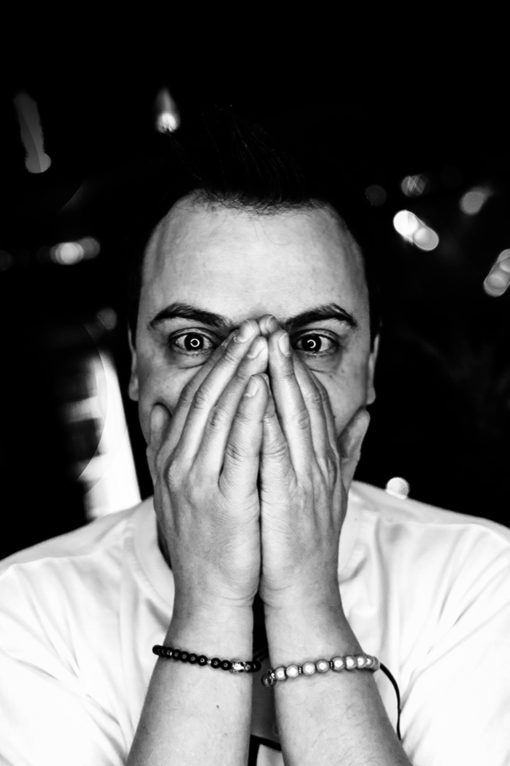